The commencement of the Paytm IND vs ENG Series 2021, a first for Indian cricket since the coronavirus pandemic outbreak, has ended the adrenaline drought and brought the thrill back into every sports lover’s life. The series started as just what the world had braced themselves to watch and the ODIs are going to commence from the 13th of March.

Though their rivalry is under-rated, there have been some note-worthy performances that made history. Be it the match where India beat England at the finals of the 2002 NatWest series, or the epic nail-biter match of the 2011 ICC World Cup which ended up in a tie, sparks flew each time they went against each other.

Here is the schedule for the ODIs:

India and England are two teams that won’t crumble under a chase and do not hold back from toppling down the bails. The performance of both the teams had never wavered from what it used to be and currently, both the teams are seated at the top of ICC Rankings. England is currently at top of the ICC Rankings list and India is at the second.

The teams are well equipped in one or the other departments and there is no way of predicting a player’s performance just by observing the rankings in the sport. The teams however have their ebbs and flow in the previous games that have played against other teams. Since both India would be fighting to better its position in the ICC Rankings and England will be fighting to keep it, it would be interesting to watch them battle in the upcoming tournaments.

Watch their action unfold in Paytm India vs England ODI series Live Streaming on YuppTV from Continental Europe and Middle East regions (except UAE). Download the YuppTV App on Smart Televisions and Smartphones to watch all India vs England ODIs Live. 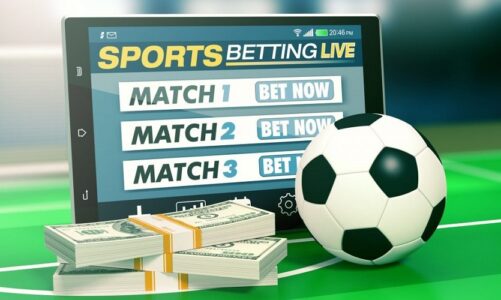