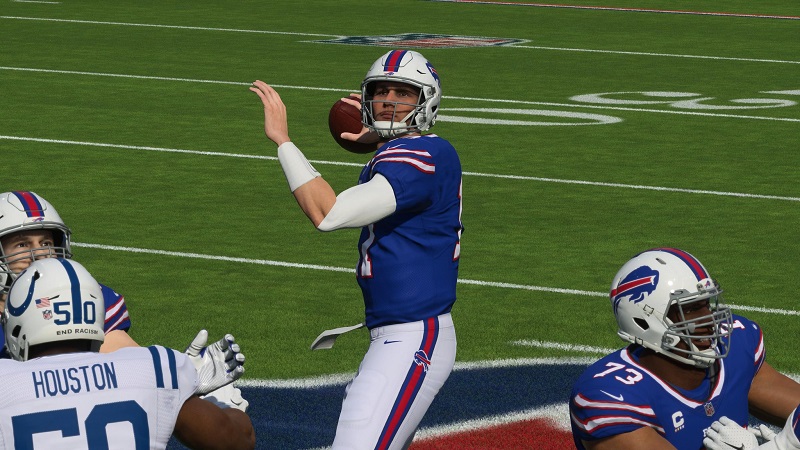 The NFL season has already ended with the Tampa Bay Buccaneers championship at the hands of Tom Brady, who has further enhanced his legacy as one of the greatest players in football history.

Throughout the season, EA Sports released several updates to accommodate the player transfers that were made throughout this period to keep the game as close to the actual league experience as possible.

Now, they have launched the latest roster update that will be in charge of closing this season with the rosters that the teams currently have, including the future signings of each squad.

However, those players who are waiting to see Matthew Stafford in the Rams and Jared Goff in the Lions will have to wait until Madden NFL 22.

This long-awaited change will be made official on March 17 and that deadline is already out of this season. As such, players will have that permanent injury status in Madden NFL 21.

Beyond this, the update has included many of the future signings of each team, although they are not entirely accurate.

Regarding the contracts, these are not valid at the time of being signed. In the case of future contracts, these will be valid on the first day of the next season. This coincides with the same day that teams can expand their roster to a total of 90 players and prepare for preseason.

Fortunately, all Madden NFL 21 players will be able to play Madden Ultimate Team with the futures signings of all the teams that have been officially announced. Remember that you can buy Madden 21 Coins online at MUteamgo  to quickly upgrade your team by spending a small amount of real money.

On the other hand, EA Sports has also updated the player ratings for the last time this season. Normally, the developer updates the points of each player so that they correspond to the current moment of the players in the league.

Players who are in excellent shape receive improvements, while those who are injured or played bad games are penalized with a decrease in their attribute points.

In this case, only four +80 OVR players were affected and none came anywhere near joining the coveted Madden NFL 21 99 Club. Here are the ratings modifications:

Thus, EA Sports begins to close the Madden NFL 21 cycle and opens the Madden NFL 21 Classic tournament that will face a total of 512 players from PlayStation 4 and Xbox One. The tournament has as its main prize $ 15,000 and will bring together The best players in the world.

EA Sports has activated the Dual Entitlement option so that players who have the game on PS4 and Xbox One can download the game for free from their new console, as long as it is from the same family. 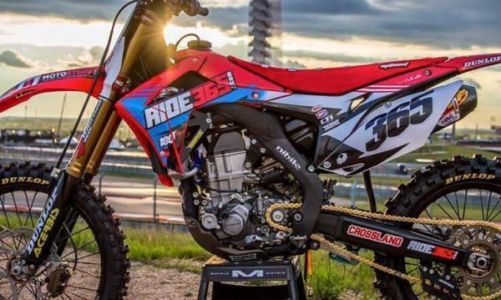 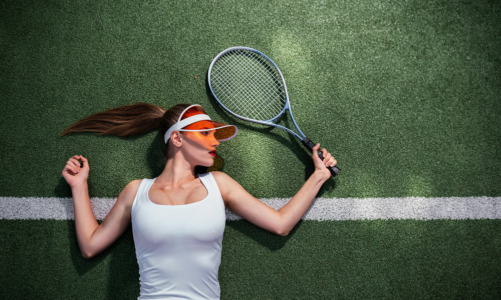 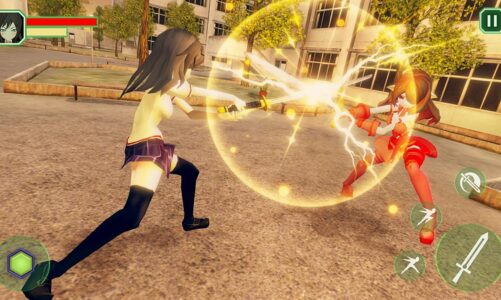