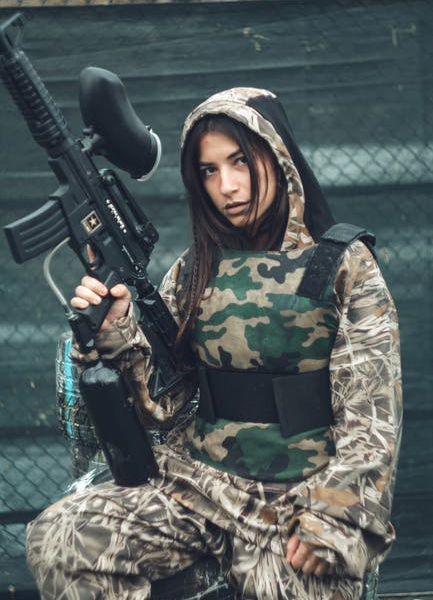 Countless people play paintball on a regular basis. It’s one of the best ways to get outside, enjoy fresh, air, get exercise, and of course, demolish the opposing team.

If you’re like most serious paintball players, you likely have an electric paintball gun, capable of shooting extremely fast, with customizable settings. It’s probably way better than all the other people on the course who are renting cheap paintball guns.

But using the same, super-powerful all of the time might not make you a better player. You might want to test your abilities with a paintball pistol instead.

Paintball pistols offer you a brand new way to experience your favorite activity. The tactics are different, the action is different, and the experience is truly unique.

Wondering why you should pick up a paintball pistol? Keep reading to see how it can spice things up, and make you a better player overall.

A Backup on the Field

When you are out playing recreational paintball on the local course, you can usually carry a pistol as a sidearm onto the field. You’ll still use your paintball marker as your primary weapon, but have the pistol as a backup.

You’ll find that a pistol with you on the field to be quite useful. If your main gun jams, runs out of air, or malfunctions in some other way, you won’t have to give up. You can carry on all the same with your pistol.

Or, in certain scenarios, a paintball marker might be inconvenient, and the use of a smaller, more accurate pistol will be the perfect solution.

In scenarios matches, where certain players will use paintball tanks or pistols, operators will often use a pistol as a sidearm, in the event that an opponent gets too close.

Paintball pistols are super small, light, and portable. You can holster one onto your waist or leg, and hardly know it’s there throughout the day.

Since they don’t have a hopper attached to the top or a large CO2 tank, they aren’t bulky like your main marker. And they are fast and easy to reload.

Newbie paintballers rely on their gun and happy trigger fingers to try and eliminate their opponents. But even though they shoot the most paintballs, they still end up losing. Why? They forget that paintball is a game of tactics.

Your skills on the field and strategy during each round ultimately decide who wins and who loses. By using a paintball pistol as your primary weapon, you can no longer hide behind a powerful, fast, automatic paintball marker.

Instead, you may need to get a little closer to your opponents. You’ll need to be more accurate, as you’ll get fewer shots off. And you’ll need to be quick to react and utilize your surroundings since everyone else will have more firepower than you do.

If you think you’re pretty good at paintball, spend a day using a pistol instead of a typical marker, and see if you still feel the same. Once you can knock out opposing teams using a pistol, then you know you have the right tactical skills.

Mix Up the Game

Most cities only have one paintball course they can visit. If you are playing paintball every weekend, with the same people, on the same course, using the same gun, it can eventually get a little dull.

Along with changing up the game objectives, one of the easiest ways to add an element of excitement and fun is to use a pistol instead of a marker. The experience is completely different, and you’ll feel like you’re playing a brand new game.

You can also convince some other players to also use a pistol, to create some unique rounds of paintball.

Some players will use a paintball pistol on the course just to prove to everyone else that they are the superior player. And if they are knocking out opponents and helping their team win consistently, and not getting shot themselves, then they deserve to brag a little.

By picking up a paintball pistol yourself, you can also earn some bragging rights (if you learn how to use it properly).

Just like with standard paintball markers, there are different types of paintball pistols. The best paintball gun for you to use as a pistol will depend on the experience you’re looking to have.

Pump-action pistols are the most common among paintball users. They are affordable, simple, and reliable. All you have to do is pump the action in order to load a paintball and then fire each shot individually.

These also offer the greatest level of challenge, as you are severely limiting your firepower. These can be more accurate than semi-auto and fully automatic paintball guns, though.

You can also get a semi-automatic paintball pistol. These will have a circuit board inside, and let you shoot out your limited rounds at a faster rate.

Since pistols don’t have hoppers, you’re limited to the capacity of the magazine and chamber. These are preferred by those using the pistol as a sidearm, as the faster shots help out in last-resort scenarios.

Most people use their pistols as a backup on the field. That means they hardly get any practice with them. But they can mean the difference between winning and losing.

Before heading out to the field, practice the motions of reaching for your pistol, pulling it out, and firing a shot. You might have to repeat this action very fast, without thinking about it during a match.

Paintball pistols are still just as effective as hitting an opponent. The paintballs that they launch still pack a punch, and proper care should be taken anytime you use one.

If the proper protective gear is worn at all times, such as paintball masks, then paintball isn’t a dangerous sport. You can check out paintballdeals.com for more information.

Two Is Better Than One

Sure, the best paintball guns for most people are electronic markers, with programmable shot settings and an insane firing rate. But having a paintball pistol is a great way to add excitement to the game, as well as to test your tactical skills.

Looking for more information like this? Head over to our blog now where you can find other articles. 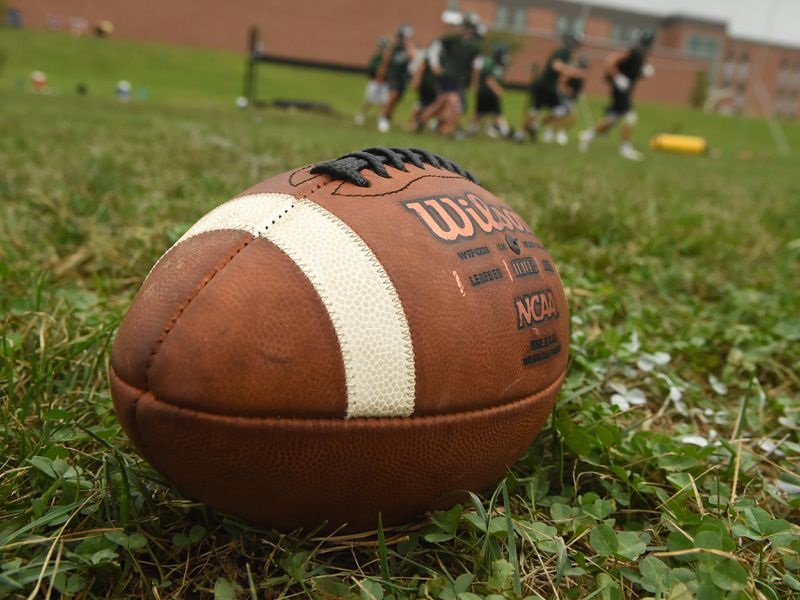 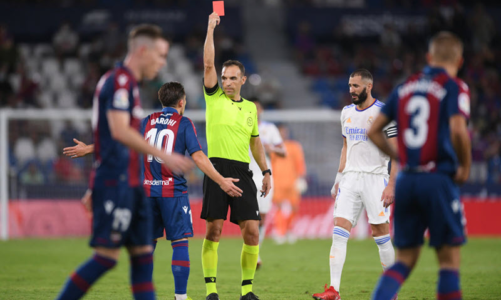 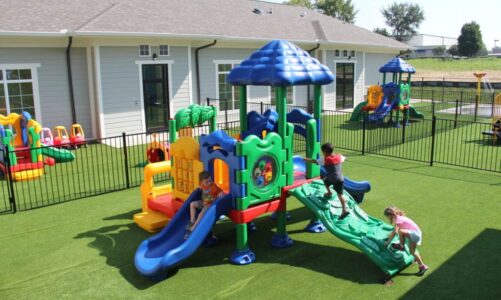